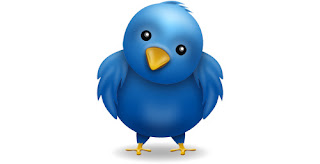 This past weekend I attended a Work-at-Home expo in Cherry Hill, NJ.  I got through the event in about an hour, and I couldn’t justify sticking around another two hours to see the guest speakers Simon Van Kempen and Alex McCord of the reality show Real Housewives of New York.  They’re out promoting their new book, Little Kids, Big City: Tales from a Real House in New York City, and this was one stop on their tour.  (I wonder if they’d be interested in a blog review?).  I really, really wanted to meet them, but I already had mommy guilt syndrome by missing out on Sunday morning family time. 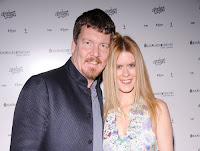 I’m hopelessly addicted to all Real Housewives shows, to my husband’s dismay.  He absolutely hates reality television.  Do any of your watch this show?  I admit that last season I was not a big fan of Alex and Simon, but I think this season we’re getting a clearer picture of everyone’s personalities, and I’m really liking them.

Again, I was sad to be missing out on an opportunity to meet the couple, so I took to twitter to vent my frustration and I included @ messages to them while I was at it.  Wouldn’t you know that I got tweets back from both of them later in the day?  I know that the personalities on Real Housewives might not qualify as celebrities in everyone’s book (so to speak), but I was still pretty elated to get tweets from Simon and Alex.
Q: Have any of you received tweets from any celebrities?  I’d love to hear about it!