We received a complimentary copy of Super Mario Party.

It’s here. It’s finally here! For months my son has begged and pleaded for the Mario Party video game. He’d seen his favorite YouTuber play it on the Wii many times, but alas we are Nintendo Switch gamers and this specific game was not available on the Switch platform. But as of October 5th, Super Mario Party is now available for Nintendo Switch! 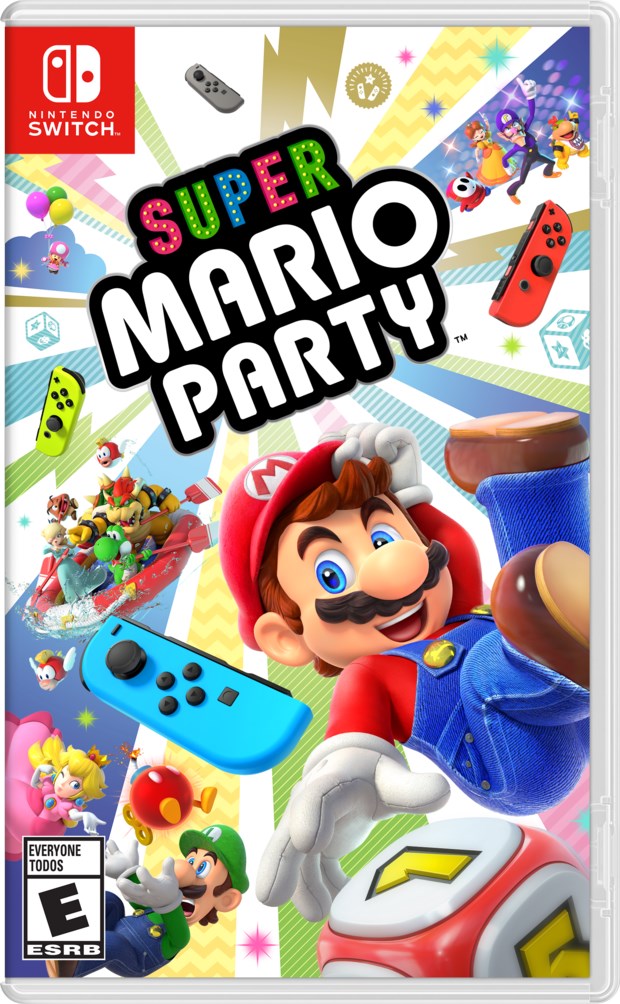 We all love Mario. I played Super Mario Bros. on the original Nintendo system when I was a kid. Remember that one bundled with Duck Hunt on the cartridge? I have such fond memories of that game and it’s so cool to see my kids enjoying these upgraded versions. And boy have they been upgraded! Nintendo games were fun back then, but they’re amazing now. We started with Mario Kart followed by Super Mario Odyssey and now we have been blessed with Super Mario Party. 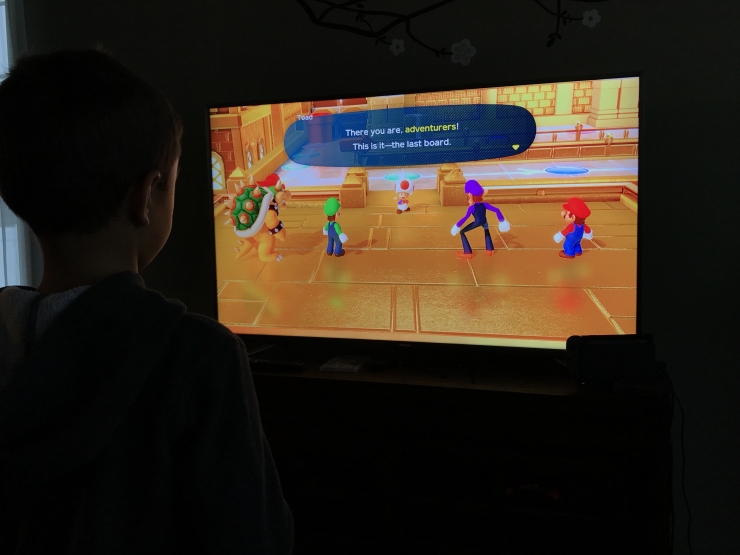 One day after school I unveiled our newest game and Ryan was so surprised and excited that he all but passed out. We have been thoroughly enjoying playing this game as a family. I should clarify that with Super Mario Party you’re not just getting a single game but 80 of them, all formatted like that of a typical board game. Each board game contains mini games within. They’re so much fun and they provide an added dimension to game-playing. 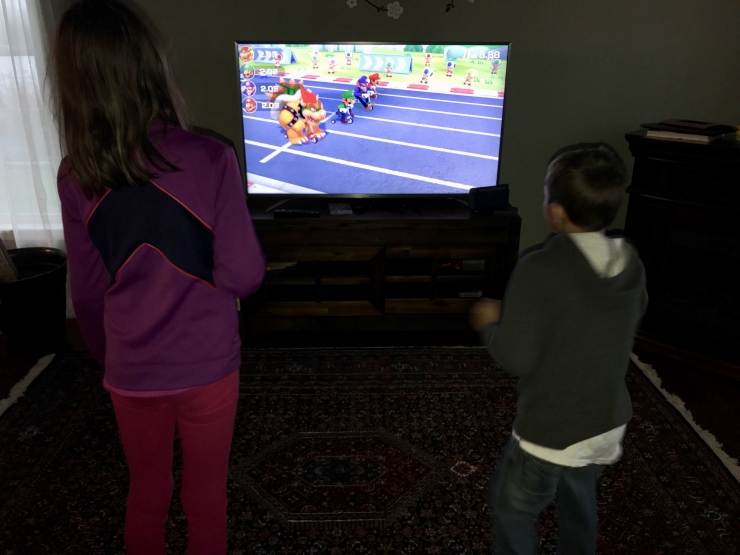 The games can be played by up to four people so we can all get in on the fun and bond as a family in a brand new way. It is taking time to experience each and every mini-game because they are randomly selected. We just played one called Trike Harder. Compete in a race to the finish line on a teeny trike while standers-by cheer.

If you don’t yet have a Nintendo Switch, we highly recommend this platform and the Super Mario Party game. Get back to having family time by playing together as a family as opposed to individual game playing. You won’t regret it! 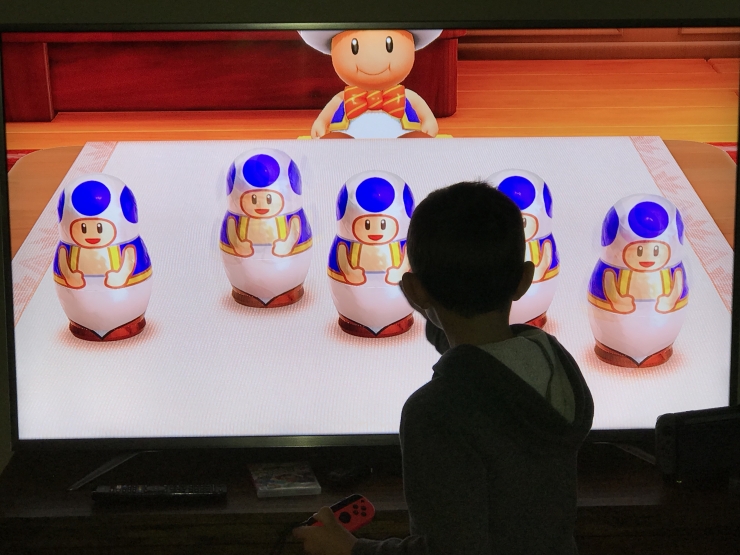