My family was so excited to hear that Goosebumps 2 was releasing from Sony Pictures Home Entertainment this Christmas via digital download. The first film was a lot of fun and we were eagerly anticipating the second but unfortunately never made it to the theater when it was playing. We bought it on Amazon and decided to make this fun recipe in honor of the live gummy bears in the movie.

Synopsis:
Be careful what you wish for. With their after school junk business, best friends Sonny and Sam hope to find treasure in other people’s trash. But when cleaning out the old Stine house, they open a locked book that frees a supernatural nightmare- Slappy! Now, with the help of Sonny’s sister Sarah, they’re in a race against time to get the sinister dummy and all the creatures he’s brought to life back into the pages before he unleashes total pandemonium!

Based on the beloved Scholastic book series by R.L Stine, GOOSEBUMPS 2 was directed by Academy Award®-winner Ari Sandel (2005, Best Short Film-Live Action, West Bank Story) from a story by Rob Lieber and Darren Lemke and screenplay by Lieber. The film is produced by Deborah Forte and Neal H. Moritz and is executive produced by Timothy M. Bourne and Tania Landau. GOOSEBUMPS 2 is a Columbia Pictures, Scholastic Entertainment Inc./Silvertongue Films, Inc and Original Film production. 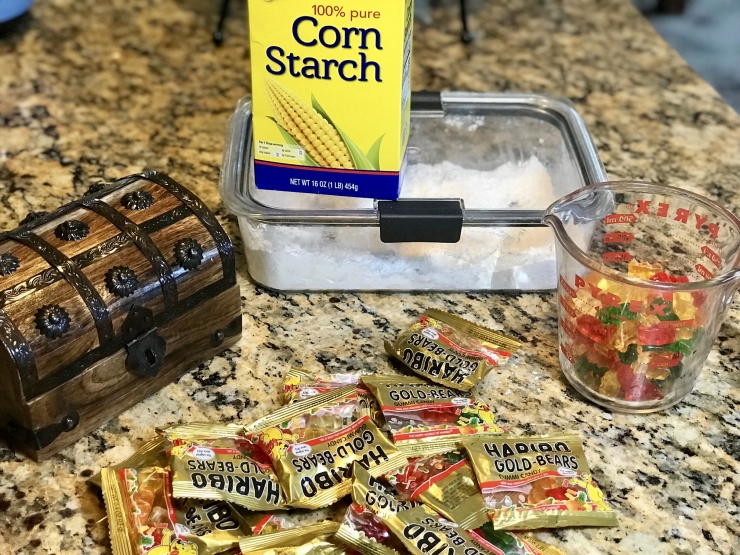 Gummy Bear Slime! My daughter is addicted to slime and wanted to finally make one that is edible. Who knew? 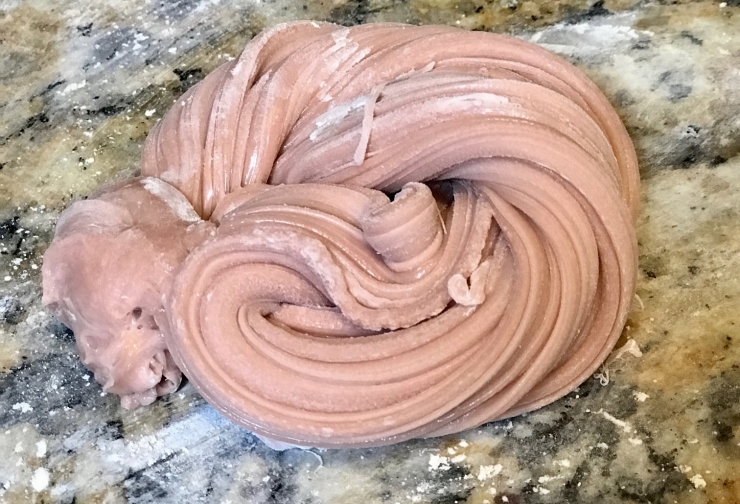 This ‘slime’ is sticky. It is candy after all. So you’ll want to coat your surface and your hands with the corn starch to help prevent sticking. My daughter decided to add intact gummy bears for texture. 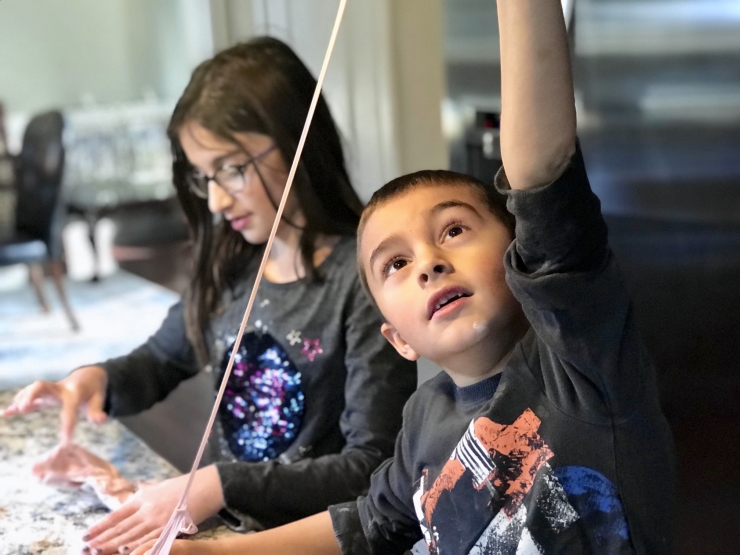